Silvrback provides you plan options that work with your writing goals, short term or long.

Subscription transactions are secured through Stripe, Paypal and Coinbase. We don’t hold your financial data on Silvrback.

There are very few blogging platforms that accept Bitcoin as payment for services. In my research, I found that Word Press and Silvrback do. If you want more of a blog that accepts money, then site builders like Wix, Squarespace, and WP allowing you to do so.

At Silvrback, it’s more than some ploy to make more money. In fact, we expect very few people will actually buy a subscription using Bitcoin. I do want to talk about why Silvrback is one of the very few blogging platforms that accept bitcoin.

We have only recently begun to offer Bitcoin on Silvrback as a payment option. It is hard to exist on this planet today without hearing about Bitcoin or any number of other cryptocurrencies popping up out there. They have certainly made their mark recently – positively and negatively. So much so, that institutional voices ranging from governments to big banks have made some pretty strong statements, mostly opposing the increasing popularity, and even the technology that underpins these coins. Claims that the coins are a fraud, used only by criminals, or just another speculative scam that will collapse sooner than later are just a few of them. However, Silvrback established itself as one of the blogging platforms that accept Bitcoin.

While any one of these claims likely contain grains of truth, I believe there is another side to the story, as well – a more constructive one. I would argue that cryptocurrencies support the values of individualism, personal privacy, and a level of personal freedom; and that requires a significant level of independence and autonomy from society’s authorities. Large, powerful, institutions of our society supposedly bring collective benefits to its members. To many, those benefits are suspect, at best, and the costs are high, way too high.

As we sometimes say in the South, we don’t trust these sonsabitches!

In my view, the rapid growth of cryptocurrencies reflects, at least in part, this yearning to recapture a small piece of personal freedom. Freedom to live my life, privately. Without prying eyes watching what I do, how I do it, when I do it, and with whom I do it. It includes my money. Life, liberty and the pursuit of happiness. Freedom.

Yes, liberty is a two-edged sword. In liberty, you can soar to great heights, and crash to unimagined lows from the paths walked and choices made. You can’t really have the one without the other.

Silvrback accepts Bitcoin as a method of payment for an annual subscription to our blogging platform. We are one of the very few who do.

Why? It is volatile. An unstable value. It is risky. So, again, why?

This is true. Bitcoin is like the dawn of each new day. There is the darkness of the receding night meeting the light of new day. That defines the dawn.

It’s the space between the unknowingness of the dark giving way to the hopefulness of a new day. It is the time between loss and opportunity, fear and positive anticipation.

It is the spirit of the human being moving through life on this relatively small planet swirling around in an incomprehensible universe – day by day.

So, any blogging platform that accepts Bitcoin is making a statement. And it’s less about money than it is about spirit.

Here are a few of Silvrback values that I think can be applied to Bitcoin. Contrarian. Nonconformist. Individualism. Freedom. Who does Silvrback attract and seek to attract as a writer, a subscriber? These types of folks.

Let me touch briefly on each of these.

I discuss these together as I believe they represent overlapping, yet distinct ideas. A contrarian is one who is suspicious of the crowd in that this person will tend by nature to move in a direction different from the perceived majority. The nonconformist is a central characteristic of a free person. This person may or may not align with the crowd, but wherever he/she is, it will be rooted in a sense of self and values being true to self.

From my perspective, the focus of any free society is the individual. This means that it is not the collective or society as a whole we strive to better or improve. This is not the spirit of the age. I think the conflict in society revolves, in large part, around the tug of war between the identity of the individual versus his/her loss of identity in the collective.

Freedom is many things, but from the perspective of a blogging platform, freedom is about expression. It’s about ideas, creativity, and driving them into reality. It is about pushing the limits. I love the writer with a cause, the programmer and the artist, as each reflects this expression of the individual – ideally constrained only by his/her ability to see beyond the veil.

I believe Bitcoin captures all these ideas. How it actually plays out as a currency or an investment asset, I have no idea.

There is a certain raw, wild-west feel about the whole space, a feel that is certainly not foreign to the vibe we strive for at Silvrback .

Bitcoin and Silvrback definitely have some things in common. Some things not, but that might be a discussion for another day. So, as it stands right now, Silvrback is one blogging platform the supports bitcoin.

Feel free to join Silvrback – using Bitcoin. Remember, we’re one of the very few blogging platforms that accept Bitcoin. Come on and contribute your little part to the revolution. 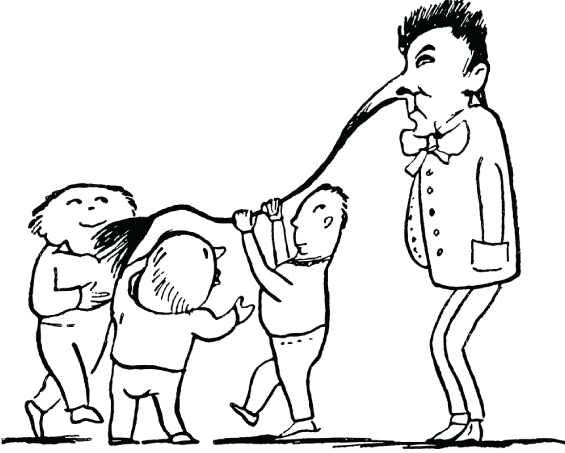